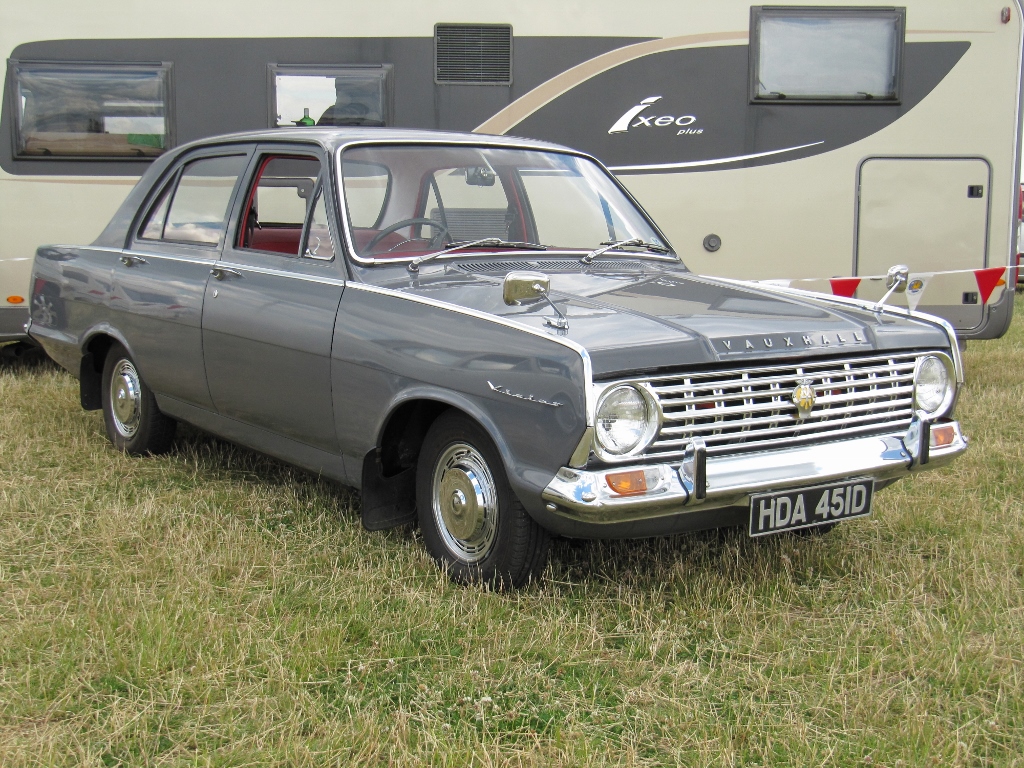 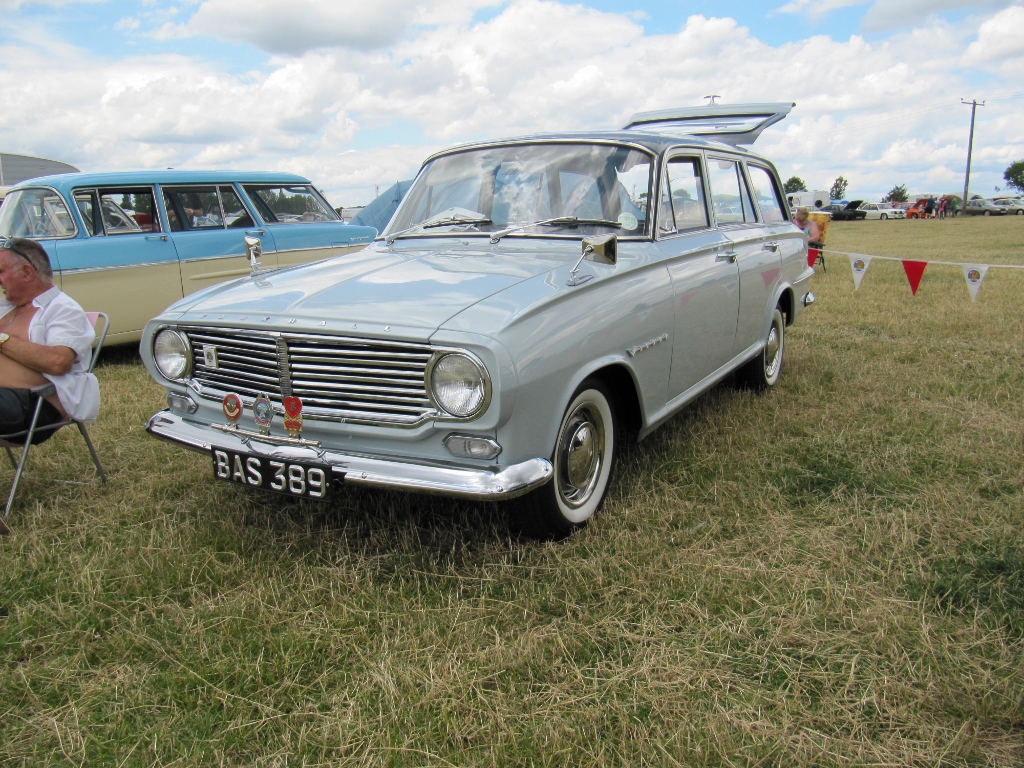 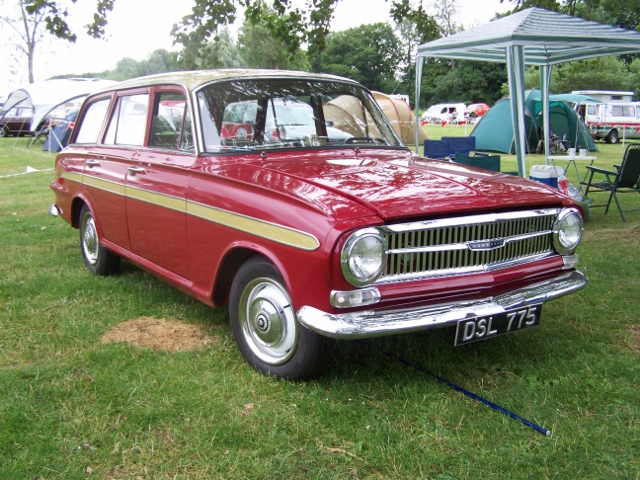 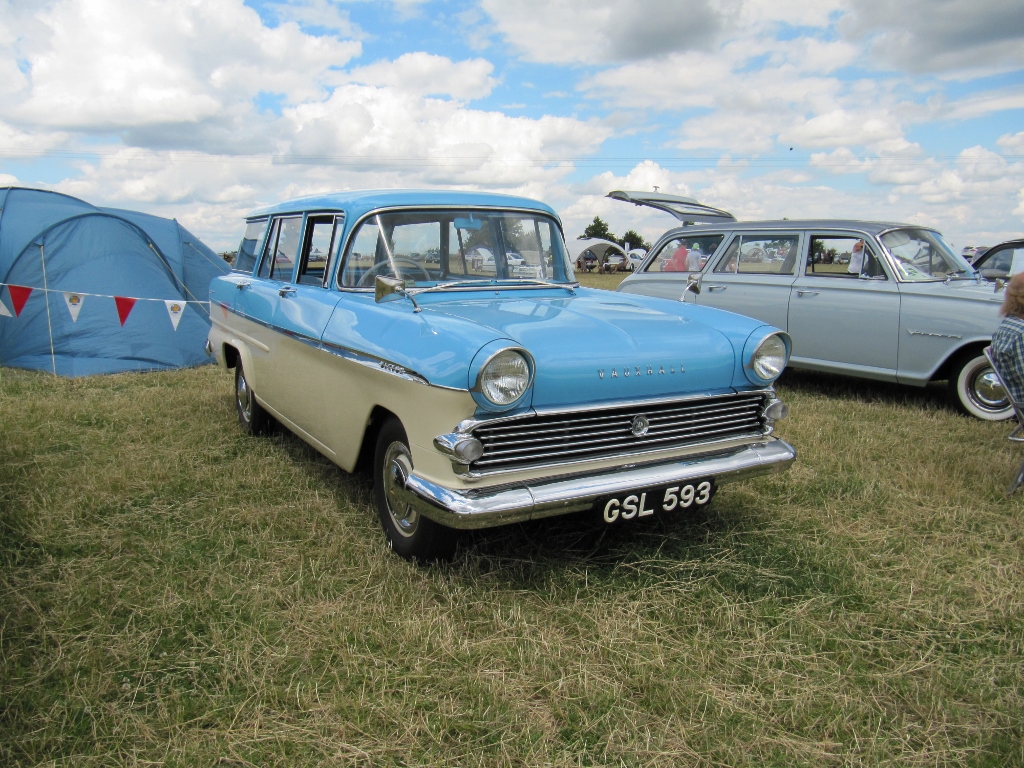 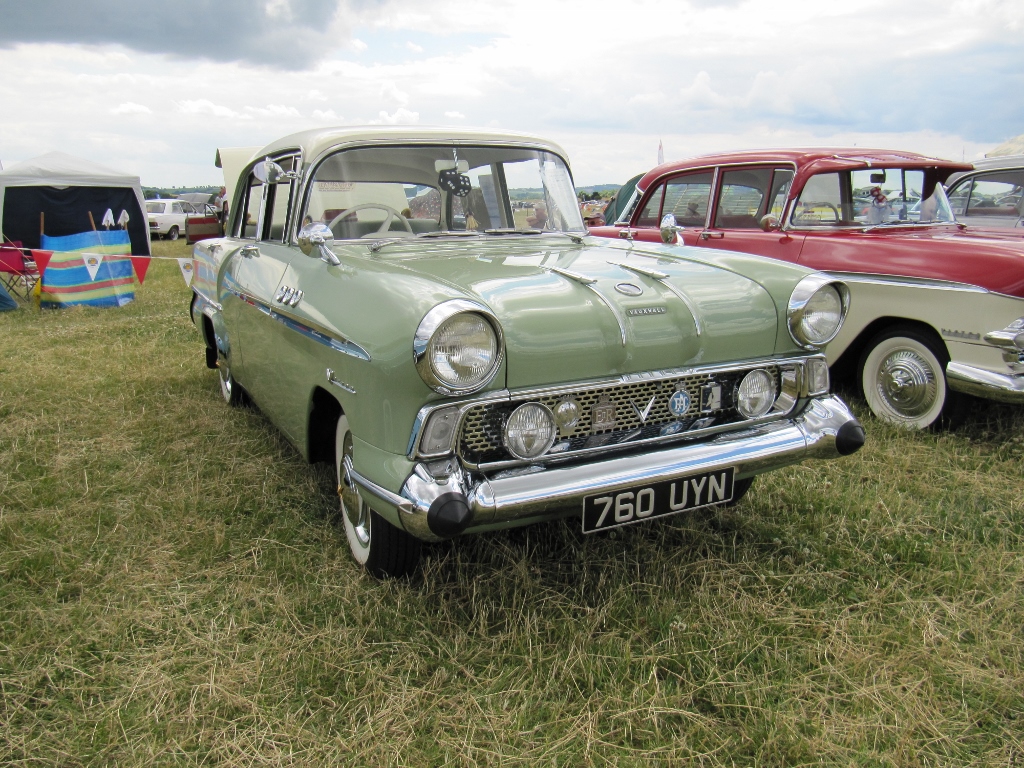 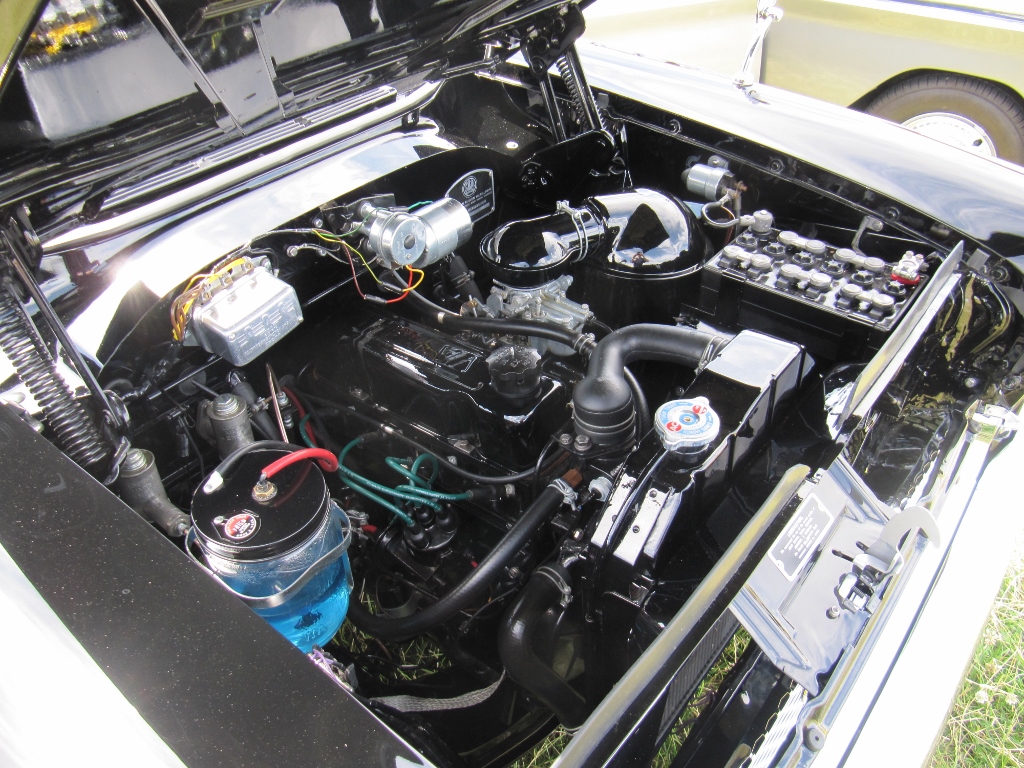 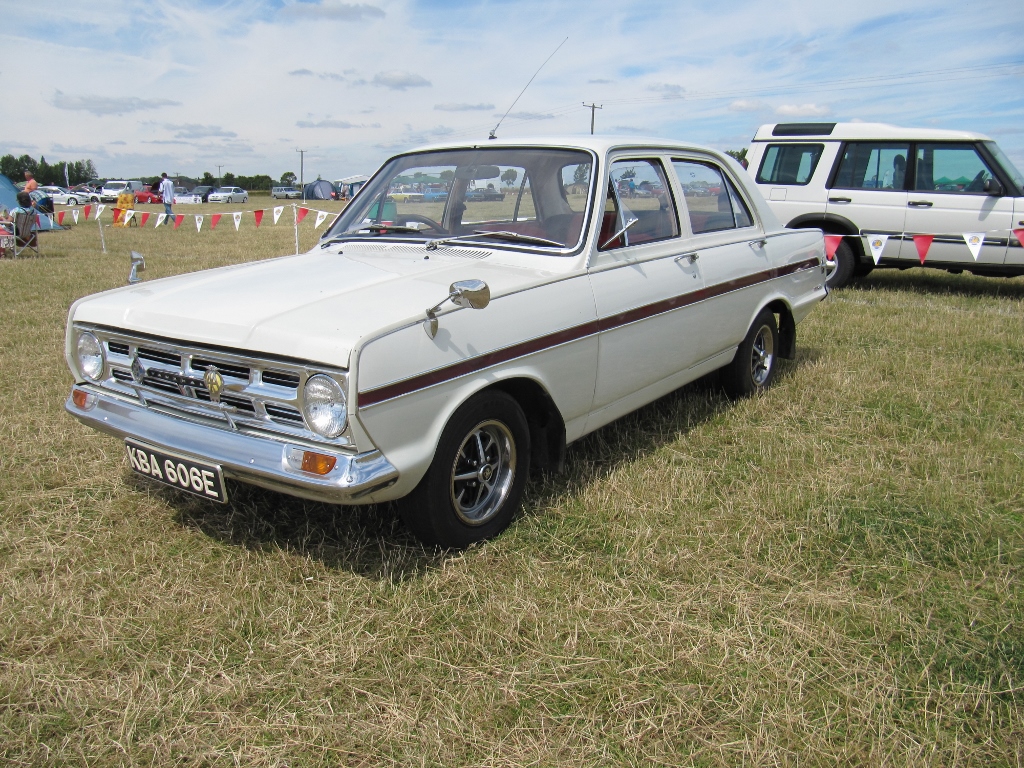 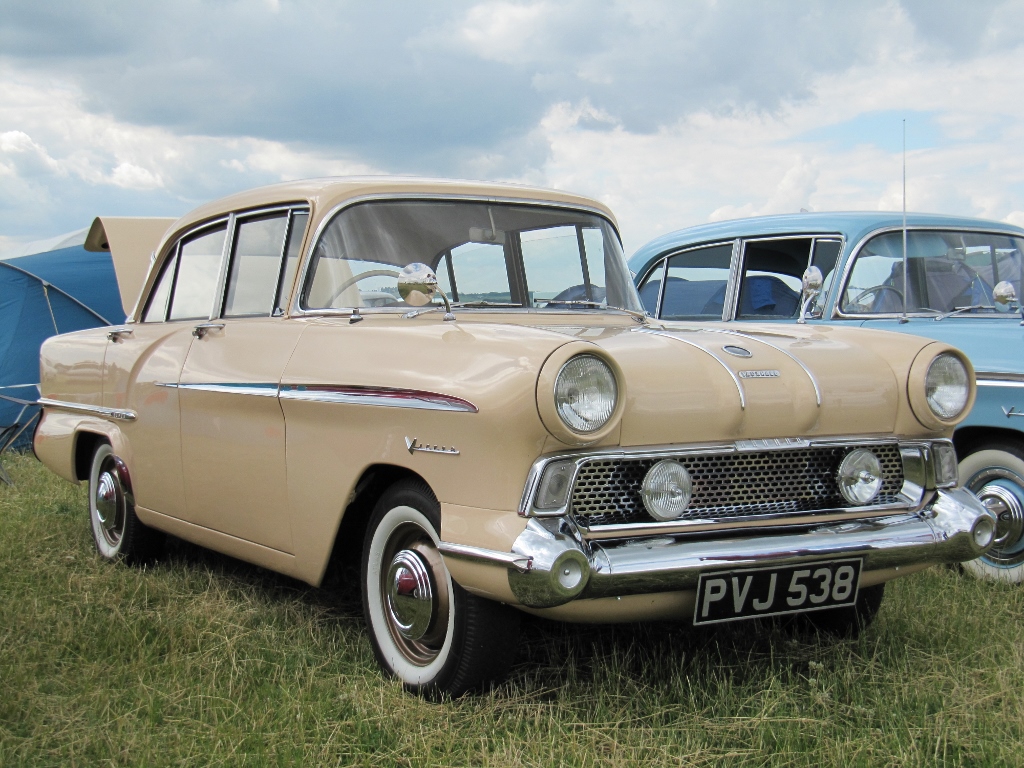 The Vauxhall Victor Owners Club caters for all Vauxhall Victors manufactured from 1957 – 1967 which includes the F Series, FB, and FC models together with their VX4/90 and export variants (Sherwood, Envoy).

The Club was founded in 1981, originally catering for just the F model, but later expanded to encompass the later models which share some common components. The Club produces an award winning quarterly magazine, ‘Centre Section’ that keeps members up to date with events and provides information, shares members experiences, offers technical advice and has a Classified Ads section for cars and spares.

The relatively low number of surviving Victors means that remanufacture of parts is generally uneconomical. Chasing the parts that exist therefore becomes almost a hobby in itself for any Victor owner. Inevitably these days parts are mostly found online, with eBay being probably the biggest single marketplace, but there are also several Facebook pages where owners get together to buy and sell spares. Auto jumbles seem to be declining as a source although you never know what might turn up, especially at the large ones such as Beaulieu. The National show at Sywell never fails to turn up many interesting pieces, both on the auto jumble and the club stand.
Last but not least, the Owners Club does have a small selection of spare parts for sale to members, and inevitably many members have collected parts over the years which they sell through the club magazine or simply through member-to-member contact.
The parts situation therefore is nothing like that for a car such as the MGB, where everything is available off the shelf. However as the lovely examples of Victors on display every year at Sywell prove, parts are available – through both physical and online searching, as well as networking and building up contacts and friends who may just have that part you need. 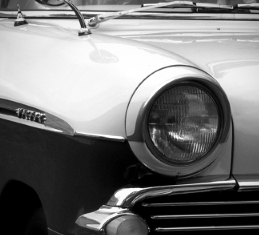 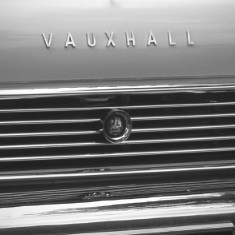 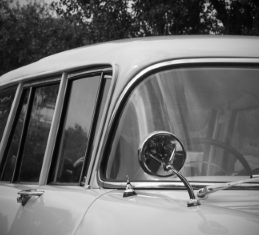 As founders of the VBOA National Vauxhall Rally we are in attendance every year, as well as a number of other shows and events throughout the country. The VBOA is the official Vauxhall Motors recognised coordinating body for clubs catering for owners and enthusiasts of Vauxhall, Bedford and Opel vehicles in the UK and for Vauxhall and Bedford vehicles overseas. The Vauxhall Victor Owners Club is a founder member of the association and proudly remains affiliated.

Small Print: The Club Constitution can be read by clicking here

To join the club please click here to see our membership application form, print it off (‘File’ then ‘Print’), complete it, and mail it to our membership secretary (address on the form). We accept payments by cheque (please make payable to Vauxhall Victor Club), or PayPal, a quick and easy alternative. To pay by PayPal –

Sign in to your PayPal account.
Click on the link ‘Pay or send money’.
Choose ‘Send money to friends and family’ (this avoids the fees payable by choosing ‘Pay for goods or services’).
Enter the email address on the next page-  subscriptions@vauxhallvictorclub.co.uk  – Press ‘Next’.
Enter the amount you want to pay. Add a note on this page giving your name, membership number if you have one, and what the payment is for, e.g. John Smith, 674, subs. Double-check the amount is correct.
Press ‘Continue’, that’s it!
You will then receive your Membership Card, and a copy of the latest Club magazine, ‘Centre Section’.

If you do not have access to a printer, you can email your address to membership@vauxhallvictorclub.co.uk, and ask Clive, our Membership Secretary to send you one by post.

Please send your application to:

For New Members Only, Reduced Fee for Part Year

If joining between July – September, membership is £19 UK, £22 overseas.

If joining between October – December, membership is £13 UK, £15 overseas.

If joining between January – February, membership is  £7 UK, £8 overseas.

If joining in March, send full one year fee for up to 13 months membership.